About Us
|
Our Facility
|
Our Staff
|
Our Services
|
Testimonials
|
Contact Us 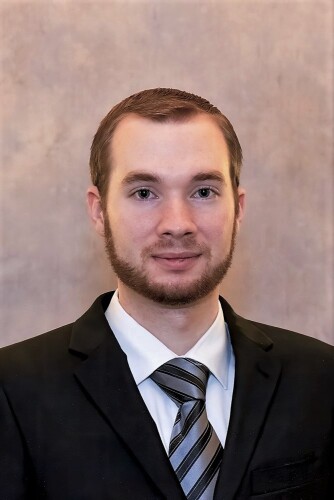 Jesse Allard spent his childhood years on his family’s homestead in the R.M. of Portage la Prairie.  After graduating from high school, he was employed in agriculture and groundskeeping, as well as antique sales for a number of years.

He began his professional career as an apprentice funeral director and embalmer in January of 2018 with Arbor Memorial at the Chapel Lawn Funeral Home in Winnipeg, MB. He greatly enjoyed his time serving there.  Jesse is a graduate of the Canadian College of Funeral Service. In January of 2020, he accepted the position of manager at RONALD MOFFIT MEMORIAL SERVICES and came back to Portage la Prairie to work alongside Ron Moffit. He is committed to serving his community and offers practical, meaningful service to the families he serves. With a rich family history in the Province of Manitoba, Jesse is a proud member of the Metis community and is honored to serve in his home community. He is committed to providing care and compassion to families during their difficult time of loss.

Jesse lives out in the country on the family homestead with his wife Rebekah and their three young children. His hobbies include small-scale farming, antiques, reading, hunting, music, and spending time with family. 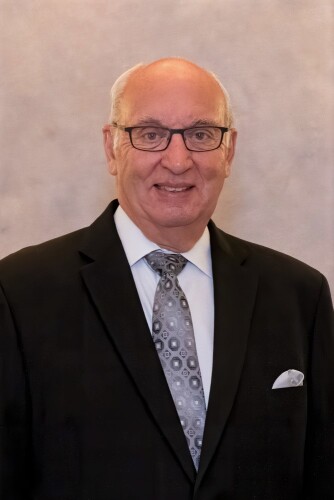 Ron Moffit was born in Portage la Prairie, MB. and grew up in the Belle Plain District north of Portage la Prairie.  He graduated from the Portage Collegiate Institute and began his professional career as an apprentice funeral director with the large firm of Clark Leatherdale Funeral Home in Winnipeg, MB.

In 1968 he began employment with Trimble Kains Funeral Chapel in Portage la Prairie under the supervision of the late Tom Dyer.  In 1974 Ron and Lynne  purchased the Trimble Funeral Chapel from Mr.  J. Tolbert (Toby) Trimble Sr.

Following a growing trend across Canada Ron saw the need for an alternative funeral service provider in the Central Plains area.  Since 1998 the plan to offer simple cremations and traditional services at a lower cost, has been well received.  Families have appreciated the  options offered and the compassion and understanding of their needs and requirements.

With this rich local heritage of the Ronald and Moffit families, RONALD MOFFIT MEMORIAL SERVICES  is proud to be able to serve as the local funeral director of choice for so many families. 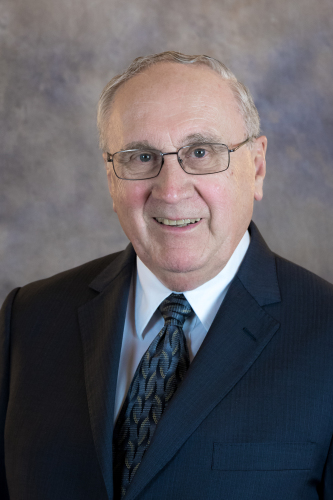 Merle Vust came to Portage la Prairie from the U.S.A. with his parents and siblings in 1947.  Following graduation from high school, he worked at Fairburns's Mens Wear for eight years.  In 1964 he moved to Calgary.  For a number of years he worked at the Foster's Funeral Home, eventually returning to Portage la Prairie in 1999, when he began assisting RONALD MOFFIT MEMORIAL SERVICES on funerals in the Portage area.

Merle enjoyed his years of volunteering at M.C.C. as he managed the Heritage Department and was well known for his antique displays.   As an accomplished organist, he shares the music ministry at his church and at various seniors functions.

He is a great asset to our firm and his professionalism is appreciated by the families we serve.

We stand ready to assist you. If a death has occurred, please call us on the number below:

About Us
Our Facility
Our Staff
Our Services
Testimonials
Contact Us